We asked 15 SaaS founders how long it took them to reach $2000 in monthly recurring revenue (MRR). Their answers are below. 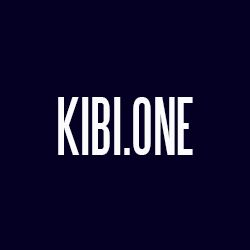 Over the next couple of days Kibi.One will have some very special posts being published on our SaaS marketing blog. We’ve interviewed dozens of SaaS founders and asked them intimate questions about the inner workings of their SaaS companies.

Today, we bring you the next installment from our expert roundup series. Once again, we’ve brought the founders together to ask them the following question:

From the first paying customers bringing us $250 MRR, it took 6 months to hit $2,000 – only because we were still limiting how many people we invited to onboard. We then hit $20k MRR in the next 6 months after that, then $40k 6 months later. Our team grew from just me in 2016, to 15 people in 2018. We’re a fully-remote company, with our team spread across Canada, USA, UK, Spain, and Italy, and we’re still hiring across all roles!

9 months. Basically happened when we ended the BETA in September 2018.

The first $1000 MRR was hard. It took almost 2 years and we pivoted several times before we got there. Part of the problem was that although we are a B2B business our pricing was way too low. I think it’s common for early stage SaaS companies to feel insecure and to underprice their product. That was definitely our case.

As far as $2000 MRR: This came much faster. Maybe a few months later. We had ironed out a lot of the retention problems and our pricing made much more sense for B2B.

Our deal size starts at $500 per month and climbs from there depending on number of conversations. We have 4 figure to upper 6 figure deals. It took us about 11 months to hit our first $1M in ARR.

Thanks to our loyal group of users it only took us around two weeks to hit this target. Here’s why: the features already existed before Mailbutler was founded. People were able to purchase them as individual plug-ins which is why the features already had somewhat of a fanbase prior to the launch of Mailbutler. This means that the actual product and the company itself were already semi-established back then. 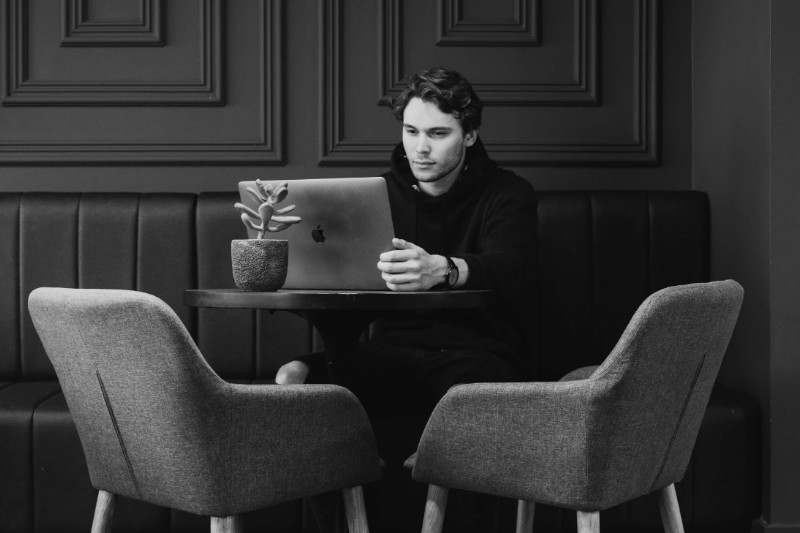 We made $15 – $30 in our first month. Maybe a couple hundred in the second month. And until we hit $4k in MRR, we constantly doubted ourselves. We hit $4k MRR roughly speaking by our second quarter.

We hit $1000 MRR almost immediately. Our beta customers were asked to refer a customer or two… and right away we had enough customers to get over the $1,000 mark. $2000 MRR came within the first few months.

I hope you’ve found this roundup list helpful and you’ve been inspired by the wide range of projects that other software entrepreneurs have built!

Kibi.One is a platform development incubator that helps non-technical founders and entrepreneurs build software companies without having to know how to code.

We're so sure of our program, that if it's doesn't generate a positive ROI for you, we'll buy your platform from you. Watch the video to the right to learn more.